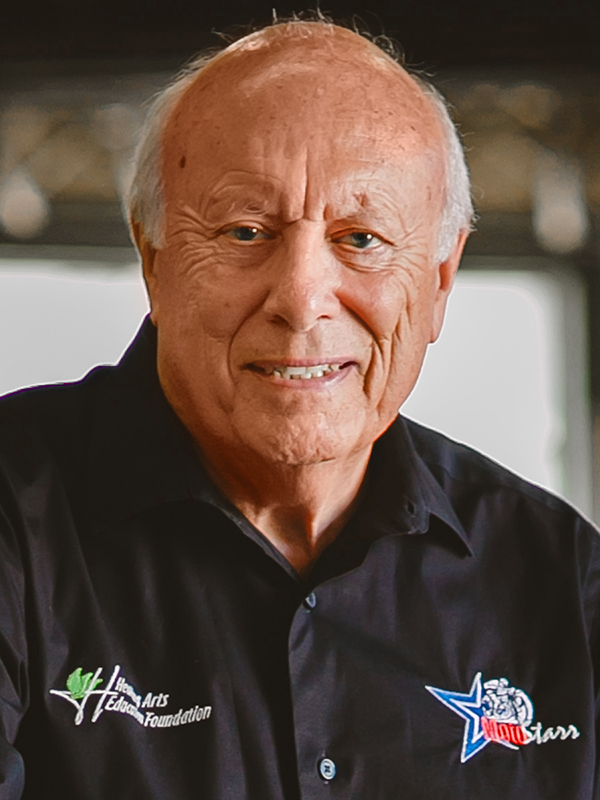 During his long and eclectic career in the entertainment business Peter Starr has been honored with:

But his entertainment career came to a screeching halt in June 2004 when he was diagnosed with prostate cancer.  Since then he has concentrated on learning about restoring his own health while reversing his disease. His journey took him to eight countries on three continents where he learned from, and interviewed 56 doctors and other health practitioners and researchers. This intense schooling and its practical application lead to the production of the landmark documentary “Surviving Prostate Cancer without Surgery, Drugs or Radiation”, which is being shown in shortened form on PBS television stations as part of their pledge drive series.

To further Peter’s desire to educate men similarly diagnosed, he formed Healing Arts Education Foundation, a 501c3 charity, charged with communicating to men and their wives, the full story of the disease and its causes, while sharing the need for an understanding of natural, but life changing opportunities to reverse the disease.

In addition to the completed documentary, available in a 3DVD set with a 40 page resource guide from the Foundation’s website, Peter also offers a book called “Supplements for a Healthy Prostate” and is working on a larger volume “Prostate Cancer, why we get it and what to do about it”.